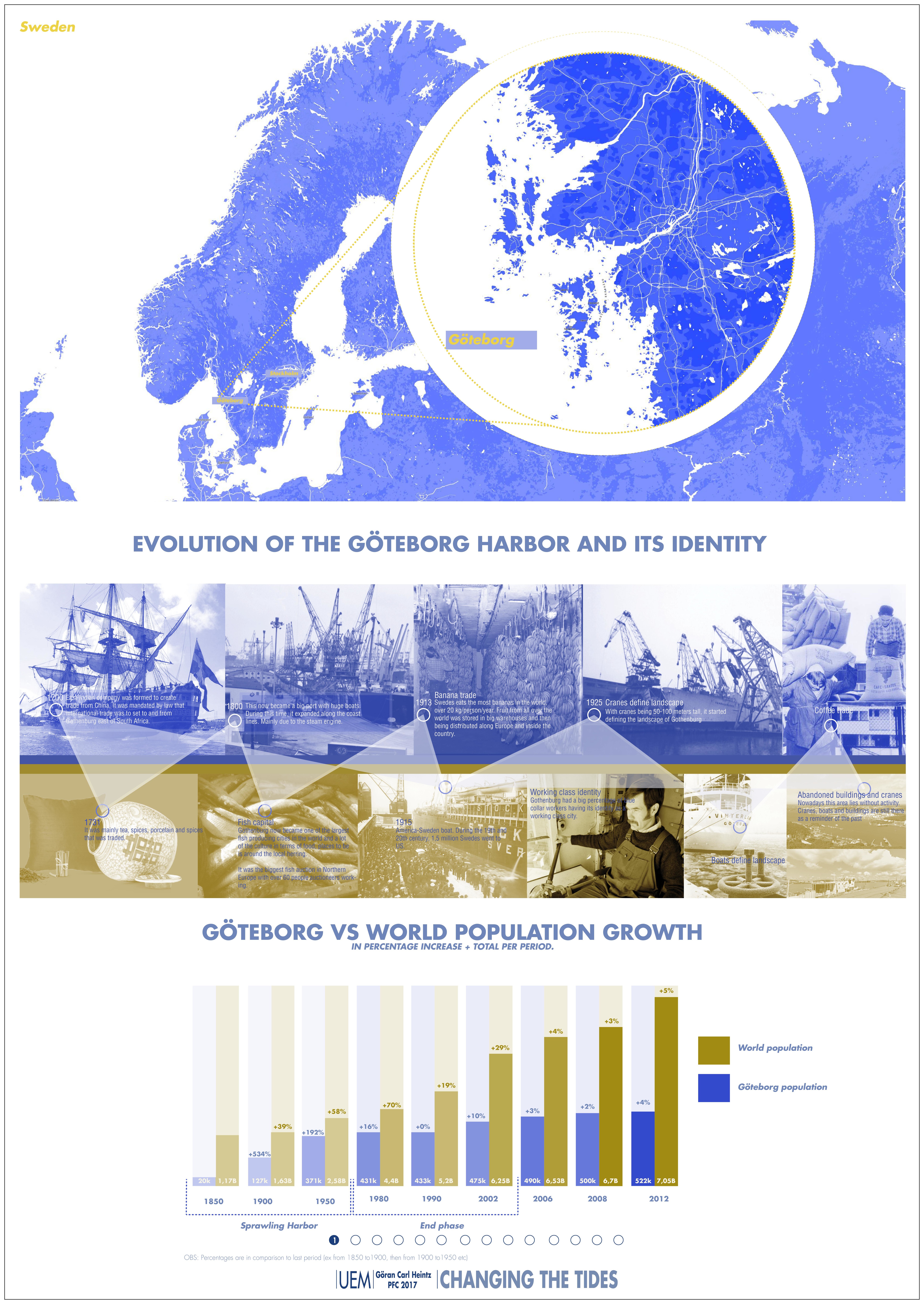 This is my thesis project for architecture presented november 2017 regarding Gothenburg in western Sweden on how to revitalising the riverside center and reconnecting the city to its roots and long history based on ships and cranes. The problem at the time was lack of affordable housing, big influx of refugees in a city that did not built and new housing and a dead city center with low density and with little local character.

Below is a 5 minute video after the first phase (3 months part time) before the final presentation that either takes 3 months full time but usually 6 month. It is describing the problems and an embryo to a solution. Below are the final boards and after that, images in between the various transformatino the project undertook.

My proposal was to create a bunch of small apartments in the middle of the river being moved by cranes adapting to how the Swedes construct their lives. Also moving would be the functions of the city so a study of when certain functions are being used (say a gym or a restaurant) the function would get promoted in terms of location. In short, it does not make any sense to have a kindergarden in a prime spot at night when a bar or a restaurant would be more fitting to the schedule of a person. 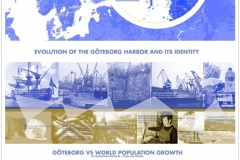 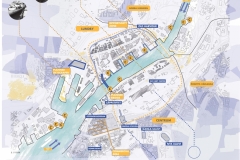 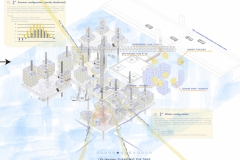 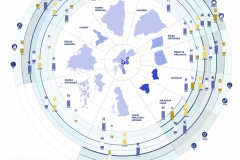 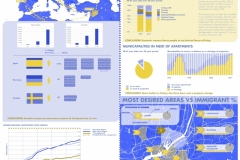 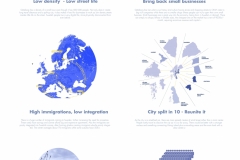 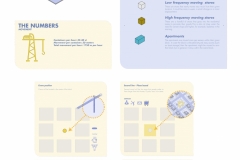 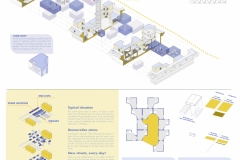 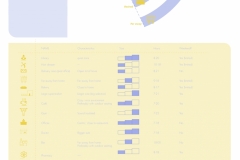 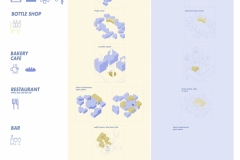 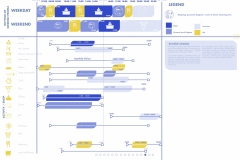 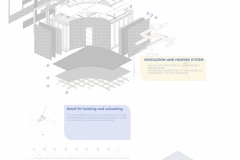 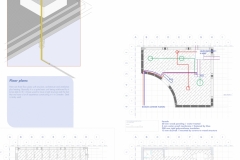 Above was the A1-boards I delivered but the truth is that the final form of the project was a simplified and purer form of various ideas that was in the end disgarded. Below are some process images. 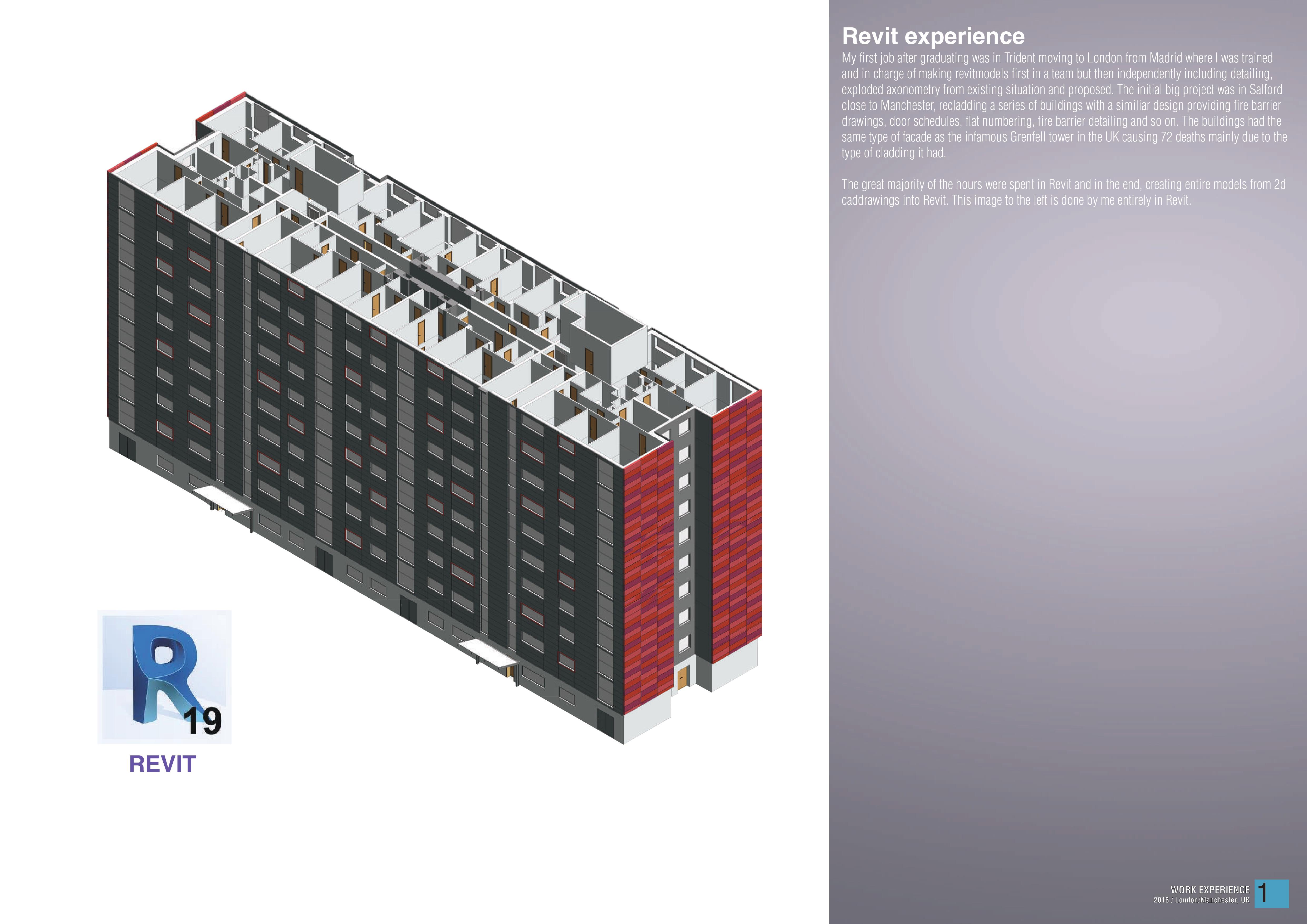 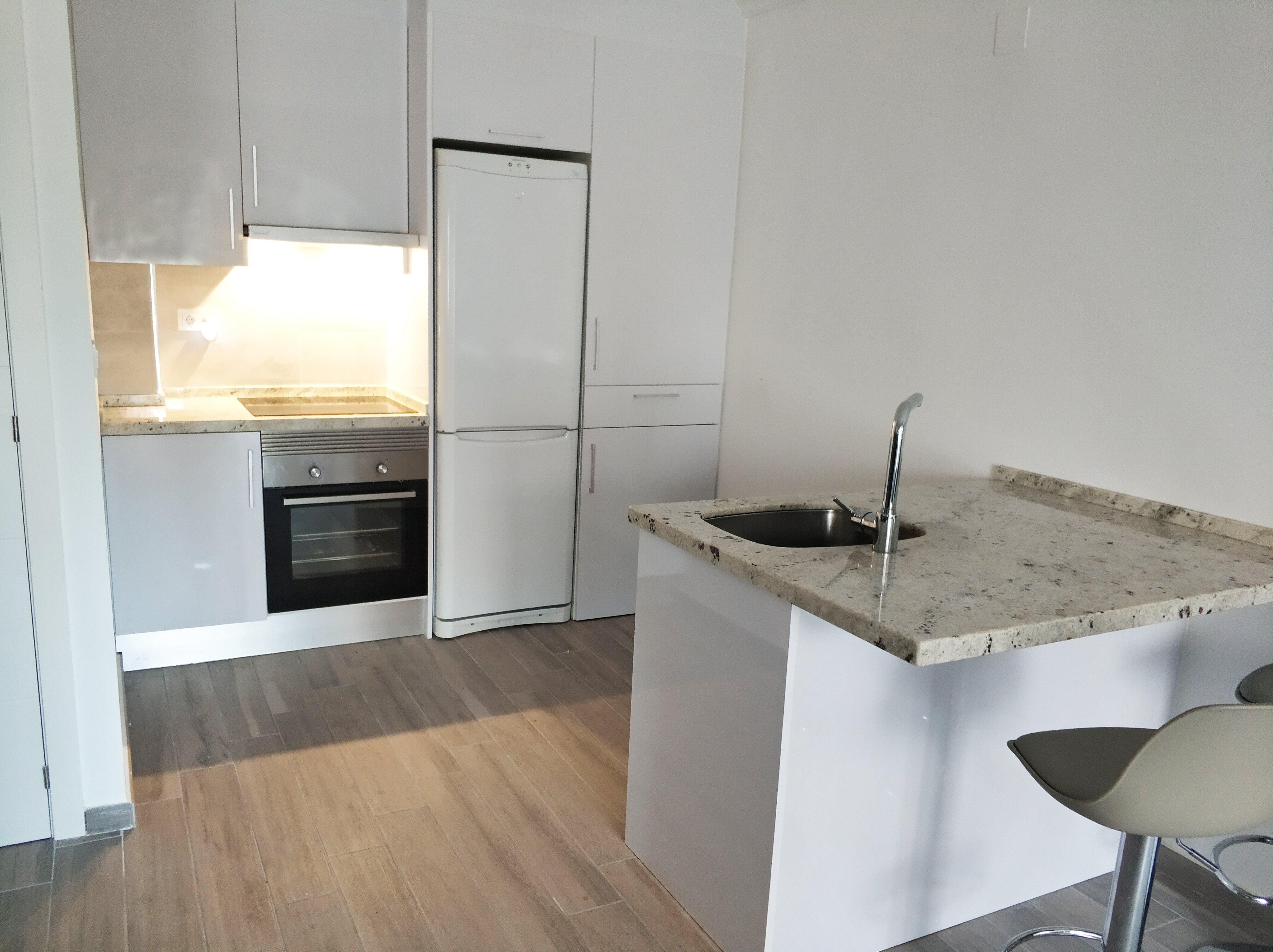 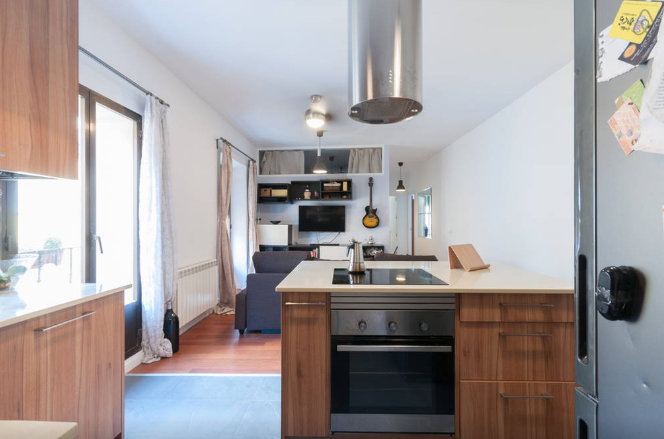